We'll be back in a moment

We're sure some of you have seen the Dambusters film or at least know the theme tune or famous dog name.

Operation Chastise's, as it was known then, objective was to smash through German dams using a brand new bouncing bomb. The aim was to cause loss of hydroelectric power that the dams created.

In commemoration of the 75th Anniversary of the Dambusters Raid, the University of Birmingham Air Squadron and RAF Cosford are holding a charity walk around the perimeter of Cosford on the night of the 16th May.

This event, held in the 100th year of the RAF, is a fantastic way to remember those who took part and to raise funds for the RAF Benevolent Fund. A charity that does great work in supporting current and past members of the RAF.

In recognition of this worthy cause, MotorEasy will be supporting the team representing the AJ-Y “York” Lancaster one of the planes involved in the third wave of the Operation.

The event itself will comprise of 19 teams of 7, representing the 19 Lancasters of 617 Squadron and their individual crew members that took part in this historic operation.

Flight Lieutenant Simon Footer MBE, the event organiser said "With the most generous support of companies such as MotorEasy, are on target to raise £40K – which is an incredible sum. We believe this will be a fitting tribute to those who lost their lives on this daring and historic mission."

They'll start walking at 9.28pm on the evening of the 16th, when the first aircraft took off from Scampton in 1943, and walk until 6.15am, on the morning of the 17th, when the last Lancaster landed back. Each team is encouraged to raise £1000 and could cover around 28 miles throughout the night.

MotorEasy are proud to be supporting such a worthy cause and are proud support such an amazing cause. 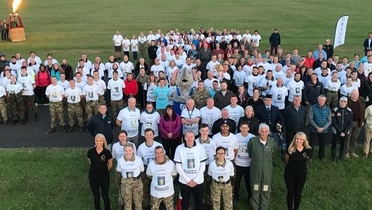 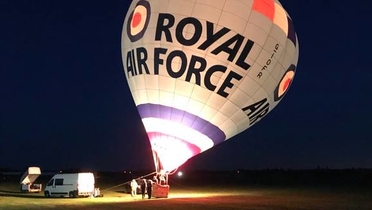 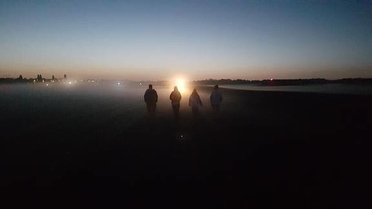 The event was a great success with everyone who took part completeing the full walk. You can still donate money to the RAF Benevolent Fund through the Just Giving page below.

Don’t worry, just enter the email address you registered your account with below and we’ll send you a link to reset your password.

An email with instructions and a link to reset your password will be sent to this address: .

If you can’t find it, check your Junk email folder.

Our team is here to help with your car. Simply complete the information below and a representative will contact you at a time that’s convenient.

Thank you, a member of the MotorEasy team will call you at the suggested time to answer your query.